The Yellowstone Art Association mission is to advance the arts for Yellowstone and Rocky Mountain musicians, performance artists, painters, skilled craftspeople of all medium, designers and the local community and promote and host expressive alternative healing modalities with hands-on programs and workshops in Cody, Wyoming, the east entrance to Yellowstone National Park.

Acrylic, mixed paints and India inks are used on canvas to manifest my spirit of the Oneida Nation of the Thames River Turtle Clan, along with other ancestral and cultural influences.  Applied by using brushes, small hand trowels, scratching implements, blotters and hand techniques, this journey of putting paint to brush began at a very young age; but I was not in a position to turn my creative attention to the practice until much later in life.  Another of my passions is writing, song and poetry.  I create in the unmanifested state, crafting and learning from my soul every day.

Born in 1973 in Santa Fe Springs, California, an industrial and oil town outside of downtown Los Angeles, Denise Ryan King Paddock walks life between the water of Pisces and fire of Aires.  Working for over 30 years in the legal industry in both federal and state courts as a stenographic shorthand reporter, Denise now also keeps her hands engaged in work that has a spiritual and artistic reward.

Growing up in Southern California was a challenge for Denise as a youth; and, despite ethnic and social bullying, she started college at the age of 16 and upon graduation and certification has enjoyed many years in the legal world.  It wasn’t until her 30s that she began to work with the Canadian government to secure her family’s matrilineal band membership with the Oneida Nation of the Thames River Turtle Clan.  From application start to finish fifteen years elapsed, but Denise, her artist sister, Leslie King Arellanes, Father and Cousin Ben are proud and grateful members of the Nation in the Sickles lineage.

Purchasing her first Wyoming property asset in 2005 when her oldest daughter was under two years old, Denise moved from Laguna Beach, California, to Cody, Wyoming, full-time in 2014 following the birth of her third daughter and departure from employment in the federal government.  She now continues to live with her three daughters, alongside close and dear friends and community, in Cody, Wyoming, the eastern gateway to Yellowstone National Park. 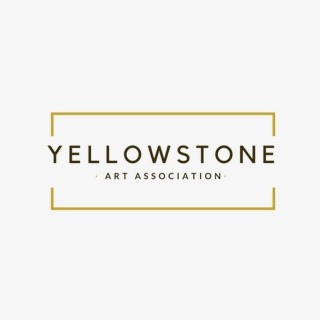